A quiet community among the prairies of North Dakota.

There will be a public hearing on a zoning text amendment request to include Health Care and Social Assistance Services as a Conditional Use in the Temporary Residential (TR) District at a meeting of the Dunn Center City Council\Dunn Center Planning Commission which begins at 6:00 p.m. Mountain Time on Thursday March 10, 2022.   Anyone wishing to provide comments is invited to attend the meeting and be heard.

There will be a public hearing on a Conditional Use Permit (CUP) to allow a mobile medical office facility on 3.54 acres of land currently zoned Temporary Residential (TR) at a meeting of the Dunn Center City Council\Dunn Center Planning Commission which begins at 6:00 p.m. Mountain Time on Thursday March 10, 2022.    The hearing pertains to property known as:

A Tract of land located in the Northwest Quarter of the Northeast Quarter of Section 26, Township 145 North, Range 94 West of the 5th Principal Meridian, City of Dunn Center, Dunn County, State of North Dakota, being part of a tract of land described in Document 3048991, stored at the Dunn County Recorders Office, being more specifically described as follows:

The property is located at 357 Central Ave N in Dunn Center. Anyone wishing to provide comments is invited to attend the meeting and be heard. 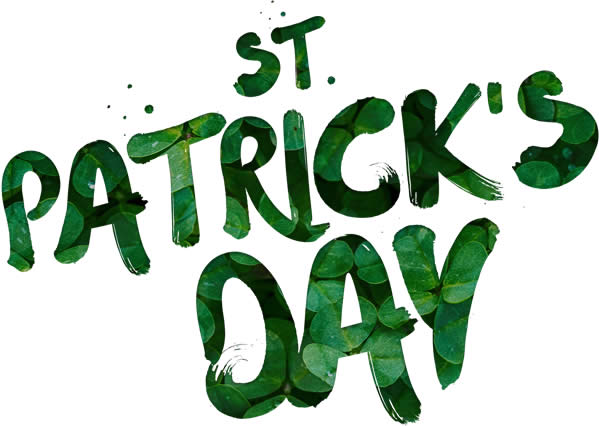 Dunn Center's growth was primarily related to the Homestead Act of 1862. The odd numbered sections of land were given to the railroad companies. The even numbered sections became homestead land. The original settlers were farmers and ranchers. The first settlers arrived in Dunn Center in 1892 when the railroad was first extended from Bismarck along the south side of what was then the Missouri River Valley. Rails were laid in Dunn Center on October 6, 1914. Dunn Center was one of two communities that had a section house. Railroad employees and others moved to Dunn Center to live and work near the railroad. Over the course of the next 30 years population slowly increased until the Depression.

One key factor contributing to early development was the presence of coal near Dunn Center. The Hafer Coal Company acquired much of the land in the area in 1914 and rented it to individuals (ranchersand farmers). Later, much of this land was purchased by the renting parties. In 1948 Hafer Coal Company sold out all its holdings in Dunn County. This contributed to the population decline of the City during that time period.

Lake Sakakawea is located approximately 16 miles north of Dunn Center and acts as a barrier to the northern part of the State. However, Lake Sakakawea and the Badlands, located northwest of Dunn Center, are major tourism attractions for the region. The largest economic engine of the region is the energy industry. The energy industry and its spinoff or multiplier effect represent about 40% of the economy in Dunn County. 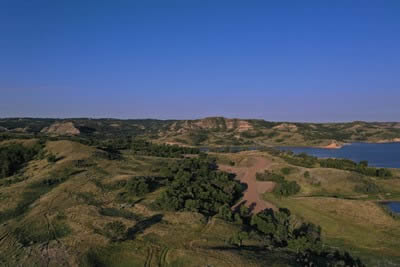 Here are plans for renovation of the city hall.

Here are the plans for renovation of the firehouse.

Here are plans for renovation of our main street.

Here are plans for renovation of our main street plaza.

Ways to Pay Your Bill

We make it easy to pay your bill. Here are your options for paying your bill.